The Chartered Institute’s Art of Building digital photography competition sought to discover some of the most visually striking photographs of the built environment.

The winner of the 2016 competition was Norwegian photographer Roman Robroek with his photo of the Kelenfold Power Station in Budapest.

He describes his artistic journey mainly consisting of abandoned, decaying buildings. However, his curiosity into “what purpose these objects served and why they were abandoned” led Robroek on a quest around the world.

The five other finalists photographs can be seen below:

“Stairway to Heaven” by Albena Willuweit 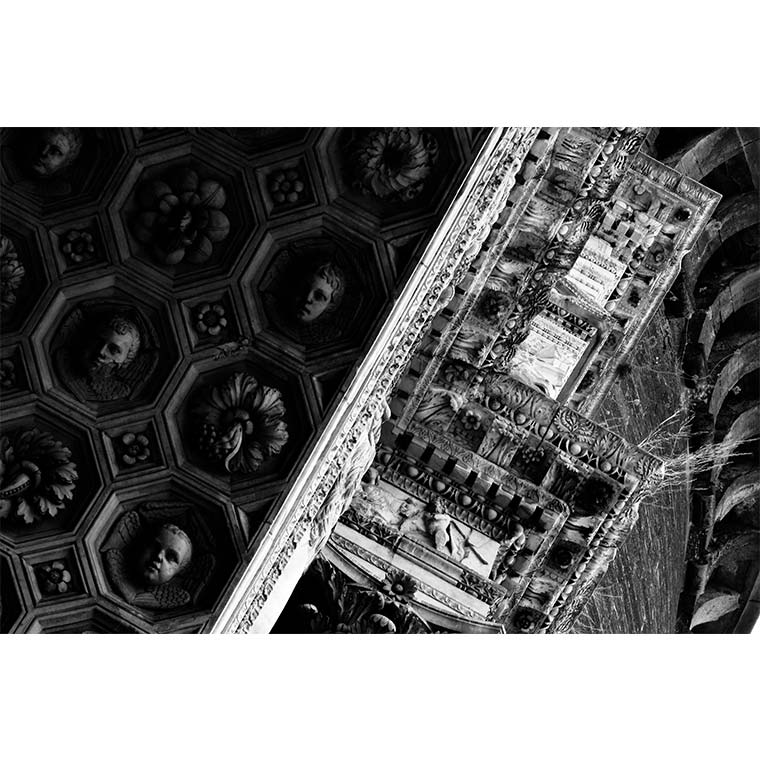